The other day I found myself in the mood to watch A Christmas Carol. Frankly, it has never been my favorite Christmas story. As a kid, I always found it pretty scary. All those ghosts flying around. What if a ghost appeared in my house? Don’t laugh; I was always a wimp.

So I called up my sister Bec, whose favorite Christmas story actually happens to be A Christmas Carol. She taught it for a billion years every Christmas at the high school where she was an English and literature teacher. Plus, she isn’t a wimp. I asked her which version — out of the six or seven hundred Christmas Carol iterations — I should watch. She didn’t have to give it a second thought. George C. Scott, of course. 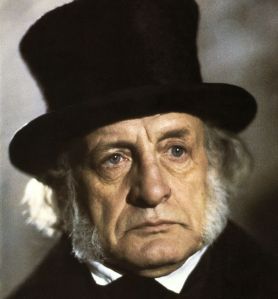 Lately, I’ve been thinking about the good ol’ days. I guess maybe the holidays have made me nostalgic. Remembering Christmases past, which were for me every bit as pleasant as those the spirit showed Ebenezer Scrooge.

I’ve talked about our Christmas trees and I’ve reminisced about all of the bakery goodies my dad made, from sugar cookies to peppermint bark. There was always Christmas music playing from either the radio that sat on my mother’s kitchen counter or from my father’s stereo console. Andy Williams and the Ray Coniff Singers were her personal favorites. I still listen to both.

Much has changed from the Christmases I experienced in the 50s and the 60s as I was growing up. Mostly, the gifts are more expensive and there is a focus on technology, which, of course, didn’t exist back in 1960s. Well, I must admit I thought my transister radio was pretty cool, and I could listen to WLS out of Chicago on a clear night. And we did have our one-and-only television set that held its proud spot in the living room as a significant Piece of Furniture.

But, at the same time, it surprises me how much Christmases are the same. Kids still make wish lists. From what I can tell, they still sit on Santa’s lap and believe that he will listen to them, even if they are asking for a Red Ryder Carbine Action BB Gun or whatever it is that kids today want at which their parents frown. Maybe Fortnight?….. 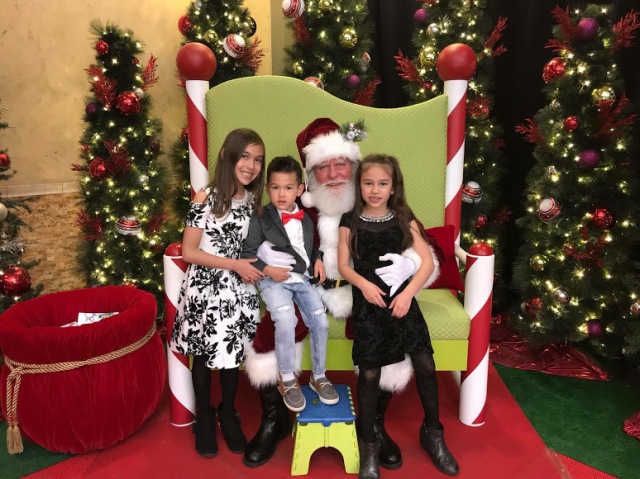 Families still drive around the neighborhood and beyond looking at Christmas lights, oo-ing and ah-ing as they go….. 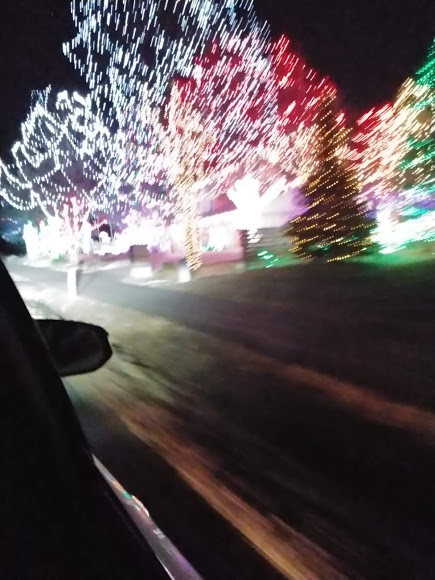 Hearty souls with more energy than I still send out Christmas cards (though admittedly, most of them are signed by your insurance agent or stockbroker).

It’s isn’t hard to see why Christmases haven’t changed that much over the years. The New York Sun editor Francis Parcellus Church who answer the now-famous Virginia’s letter asking about Santa Claus had it exactly right:

Virginia, your little friends are wrong. They have been affected by the skepticism of a skeptical age. They do not believe except they see. They think that nothing can be which is not comprehensible by their little minds. All minds, Virginia, whether they be men’s or children’s, are little. In this great universe of ours, man is a mere insect, an ant, in his intellect as compared with the boundless world about him, as measured by the intelligence capable of grasping the whole of truth and knowledge.

Yes, Virginia, there is a Santa Claus. He exists as certainly as love and generosity and devotion exist, and you know that they abound and give to your life its highest beauty and joy. Alas! how dreary would be the world if there were no Santa Claus! … There would be no childlike faith then, no poetry, no romance to make tolerable this existence…Thank God! He lives and lives forever. A thousand years from now, Virginia, nay 10 times 10,000 years from now, he will continue to make glad the heart of childhood.

By the way, if you ask Court what his favorite Christmas movie is, he will unabashedly admit that it is Mickey’s Christmas Carol. Perhaps that comes from being the father of three. Or perhaps he simply has childlike faith, poetry and romance to make tolerable his existence.

One thought on “Ghost of Christmas Past”