Spoiler Alert if you haven’t watched the latest episode of This Is Us.

If you are a fan of the show, you already know, of course, that our favorite dad — Jack Pearson — is dead. You also already know that it was likely that he died in a fire. In the most recent episode we learned that the house fire originated from an old slow cooker given to Jack and Rebecca by neighbors, and that they were warned that the switch was faulty. Nevertheless, Rebecca makes her Super Bowl Chili in the slow cooker. Just before going to bed, Jack turns off the slow cooker — oh, I’m going to stop being politically correct: It was a Crock Pot. However, the switch shorts out and a fire begins. More next week.

That isn’t what amused me this week. It is unlikely that you could use the words amuse and This Is Us in the same sentence since every week, thousands and thousands of people are weeping as they watch the show.

What I found amusing is the fact that the company that makes Crock Pots is having to do damage control because people are actually throwing away their Crock Pots after watching the program. In fact, it’s gotten bad enough that the company is considering a lawsuit against NBC. Defamation of an appliance’s character, I guess. Kroger is having a We Don’t Care If Your House Goes Up In Flames Sale, frantically trying to get rid of them…. 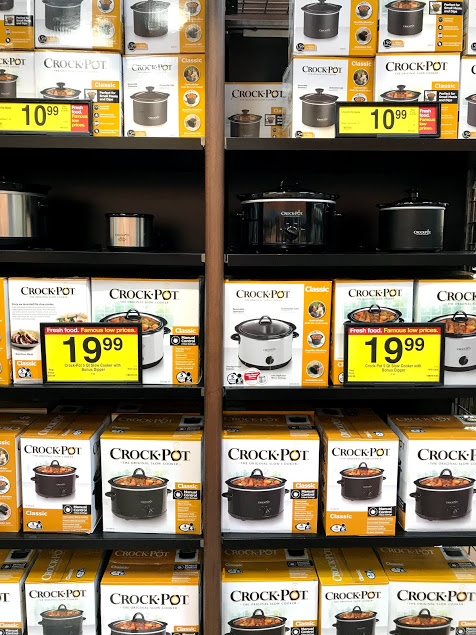 Here are my thoughts: People: It’s a television show. And Jack and Rebecca’s Crock Pot was 30 years old and damaged. If yours is 30 years old and you have to jiggle it to get it started, by all means throw it away. Otherwise, go ahead and cook your chili in your Crock Pot on Super Bowl Sunday. 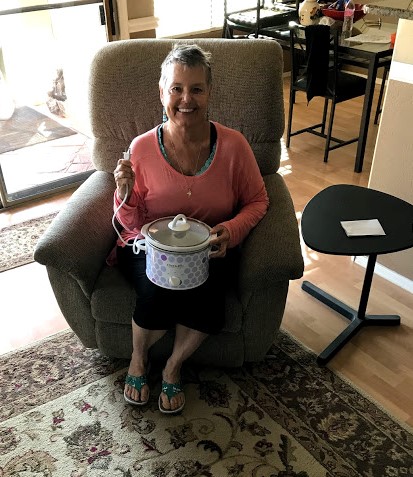 Have a great weekend. I’m off to make chili in my Crock Pot.