Sometime around 3 o’clock Sunday evening, I realized I had not a thing to make for dinner, and no great ideas on what to make, even if I had grocery items. Since I recalled some Italian sausage in the freezer, I pulled it out to thaw and did what any outstanding homemaker would do – I went to Pinterest and looked for Italian Sausage Recipes.

I found one, which, as it turns out – and which appears to be true of nearly every Pinterest recipe I have tried – wasn’t really very good. Some day I’ll learn.

But at that point, I had great hope. So I hopped on my scooter (have I told you how much I love my scooter?) and scooted over to Whole Foods to purchase a few items.

Two separate thoughts occurred to me during this trip to Whole Foods. Well, actually, I hope that more than two thoughts popped in my head during that time as we’re talking a good 45 minutes since Whole Foods is one of those places that calls me to walk around and look at all of the beautiful things – in this case, food.

The first, well, let’s say significant thought was when the young cashier fellow was checking me out. Not in CHECKING ME OUT of course, because even in my prime he probably wouldn’t have done that, but in checking me out as in groceries. He said, as seems to be the current trend, “How is your weekend going?” Seriously, haven’t you heard that sort of question more recently than you used to? You see, he simply can’t really care how my weekend is going, can he?

Anyway, being humble and kind (more on that when I give you my second profound thought), I answered that my weekend was going just swell, thank you very much. But then I added that since I’m retired, however, my weekends aren’t quite as meaningful as they are for working stiffs. He gave me sort of a blank look, which I’m used to because I have a tendency to say more than I should to total strangers. He expected me to say, “Fine, thanks. And yours?” So as he handed me my bag, he said, “Have a good rest-of-the-weekend, even though it doesn’t matter because you’re retired.”

And suddenly, the profound thought popped in my head. I am retired. I am 63 years old and I am retired, and have been for 10 years. Many people my age are not retired. They are instead, working 8 or 10 hour days, maybe at jobs with which they are so bored by this time that they can barely make themselves get up in the morning. So the thought? Kris, do you have any idea how blessed you are? Never EVER forget that Girlfriend.

As I was pondering my good luck and walking back to my scooter, I passed what appeared to my non-schooled eyes to be a very fancy car parked in the Whole Foods lot. It was black and shiny and big…… 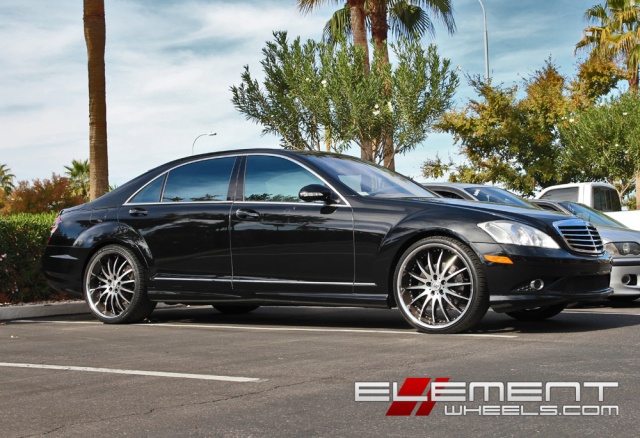 And this is what I was driving…. 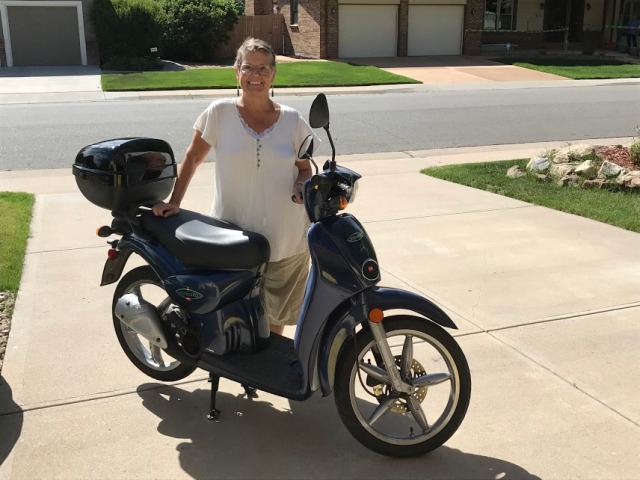 I probably wouldn’t have given it a second thought, except that the license plate on this big, black, fancy car said OILMONY. Which is license-plate-speak for Oil Money.

I’m pretty sure I threw up a little bit in my mouth. Because SERIOUSLY?

I consider myself a fairly conservative Republican and trust me when I tell you that I hold no animosity towards this person for owning a car that cost him or her $96,600. He or she has clearly made a bucketful of bucks, and can spend it however (s)he wants. And furthermore, I am perfectly content because see above. I’m happily retired.

But remember these words from a song written by Lori McKenna and sung by Tim McGraw, and about which I wrote a blog post ?….

When those dreams you’re dreamin’ come to you
When the work you put in is realized
Let yourself feel the pride but
Always stay humble and kind.

So my second profound thought was always stay humble and kind. It’s how I was brought up. What can I tell you? And that car will be keyed at some point, mark my words. I might have done it if my scooter wouldn’t have provided a sad getaway vehicle.

Not really. Keying a car is bad, kids.