When I was in the hospital in 2011 — the hospital stay that concluded with me having the surgery from which all of my subsequent problems have stemmed — I had many visitors. I was in the hospital for a full month, so it’s not surprising that lots of people came to see me. Three of my most faithful visitors were my nephew Erik and his two kids Mackenzie and Carter. Carter wasn’t more than 2 or 3 years old. But my main memory of him is that he would bring along his Matchbox cars and race them on my bed. Even as a little kid of 2 or so, he knew all about the NASCAR drivers and cars. He had a favorite. Hmmm. Was it Tony Stewart in the M&M car? Doesn’t matter.

Anyway, yesterday when I was FTing with my sister Bec, she told me a story about Carter, who is now 10 years older. She walked into their house the other day, and Carter greeted her with, “Nana, I have to show you what I’m doing now.”

He commenced to showing her an app that he has on his fairly new phone. I don’t know the name of the app, but you line up Matchbox cars, take a picture, move them a fraction of an inch, take a picture, and so on. You then plug it into the app, and the app creates a car race. Voila! A new use for those same cars.

I’m not sure why, but Bec’s story made me so happy that he found something he loves during this difficult time….. 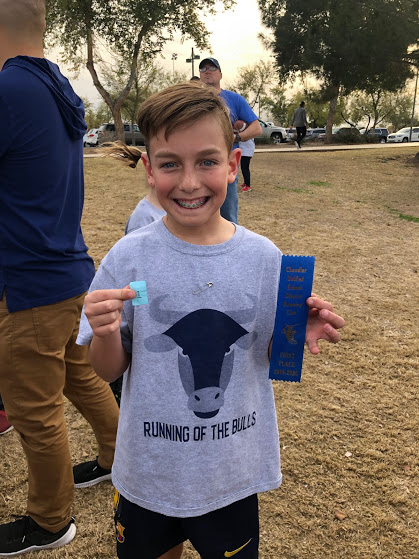 One thought on “Saturday Smile: The Race is On (Again)”