…..And since we’re on the topic of my childhood (remember yesterday’s nostalgic ruminations about favorite cereals?), let’s move on to Nancy Drew. I’ll bet every female Baby Boomer is familiar with the girl detective, and there are probably only a handful who didn’t read at least SOME of the books. Perhaps you even have a favorite.

I certainly do. I read The Secret of the Old Attic again and again as a child because OLD ATTIC. What is scarier than being locked in a creepy old attic? The only thing that could make an old attic creepier is if you were tied up and blindfolded and THE VILLAIN TOSSED IN A TARANTULA. Yowza. That scared me so much that I remember it so clearly 50 years later. Who knew that I would one day live in the desert where there are tarantulas aplenty? And I know, I know that as it turns out, tarantulas are supposedly gentle giants who aren’t prone to biting. But GENTLE GIANTS THAT ARE HUGE AND HAIRY AND HAVE FANGS!

I truly loved Nancy Drew books when I was in elementary school. I read them all. I read the old versions where Nancy and Bess and George drove around in Nancy’s sporty little roadster and referred to African Americans — in the rare instances in which there were characters that weren’t white and wealthy — as darkies. Let’s face it, River Heights wasn’t a bed of diversity. (Although, I’m pretty sure Nancy’s BFF George (who was always referred to as a tomboy) was a lesbian. Tomboy, indeed.

But despite the fact that Nancy, in various and sundry books, tap danced Morse Code, spoke a vast number of languages, repaired her own car — er, roadster — knitted, gardened, and played the bagpipes, I didn’t grow up wanting to be a detective. Instead, I grew up wanting to be a writer.

At the height of my Nancy Drew reading days, I began writing my own mystery stories. I wish I could see them today, but, alas, I don’t have any of them because I turned them all into my third grade teacher for extra credit.

I’m delighted to tell you that at least two of my grandchildren have my propensity for writing. When we were in Denver, Maggie Faith showed me a notebook of stories she had written. They were creative and leaning towards scary. Scary in a good way….. 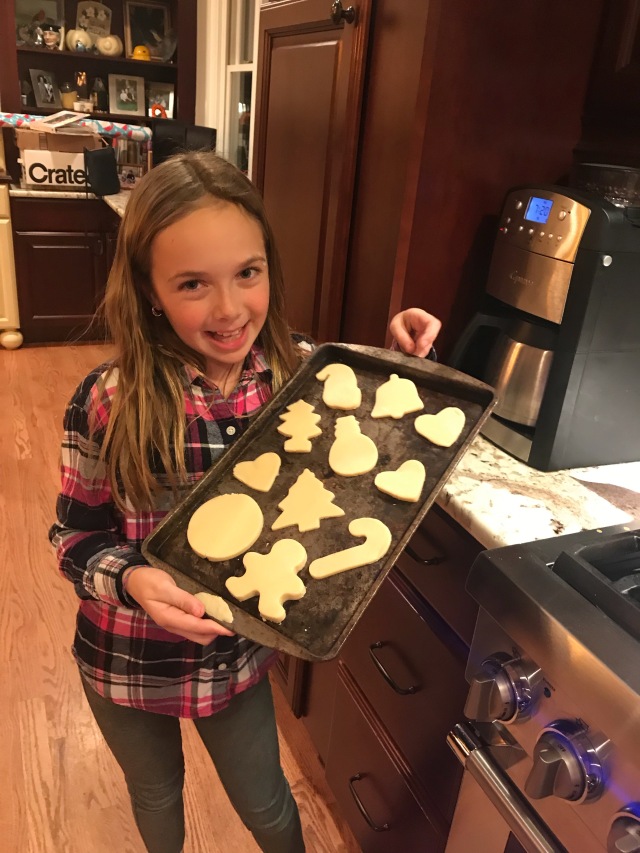 Kaiya, too, writes clever and imaginative stories, which she emails to me for feedback. I will admit that they are pretty darn good. She has inherited her nana’s love of the written word. To illustrate this opinion, I will tell you a story.

Again and again, people tell me I should write a book. People: it’s easier said than done. But I have had an mystery book idea niggling at me for awhile. Nothing definite. It would involve a group of four or five women friends who live in a retirement community. They are besties — eat together every night, go to the movies together and so forth. One night, one of the staff members in the retirement community gets killed, and a young man who works as a server is accused of the crime. The women are very fond of the young server and believe him as he insists he is innocent. They set out to find the real killer.

Ok, I know we’re not talking great literature here, but I like a cozy mystery as much as the next guy. My problem is that I couldn’t come up with a reason for the murder, or the identity of the perpetrator. In one FaceTime conversation with Kaiya, I told her about my idea, and mentioned my concerns.

She was quiet for a few moments. Then her face lit up in a smile.

“Nana, I’ve got it,” she said. “One of the five women has a secret from the past, and the person killed is new, and he knows the secret. She kills him to keep him from telling her secret.”

I know. Right? I practically teared up with pride.

“Kaiya, that’s perfect,” I told her, because it was.

I wonder if I have to list her as a co-author or if I can just mention her in my acknowledgments…..

2 thoughts on “Write Much?”