If you looked up Small Town America in the dictionary, you are liable to see a photo of Pawhuska, Oklahoma. Pawhuska is a very small town in northern Oklahoma. It is so close to the Oklahoma state line that you could practically throw a stone into Kansas. Jen and I spent a couple of days this past week in this little town for crazy reasons about which I will explain next week.

In addition to being a perfect example of Small Town America, Pawhuska is also the headquarters for the Osage Nation, giving it a true western flavor. As we made our way around this community (and it doesn’t take long to get from one side of town to the other), we ran into a few things that tickled our funny bones…..

In Cattle Country, which defines this part of Oklahoma, you’d better have a beef-sounding name, even if you’re serving pork.

While it’s referred to as the ORIGINAL, I’m pretty sure there aren’t a lot of offshoots.

Hail to the cow! And the piano, I guess. 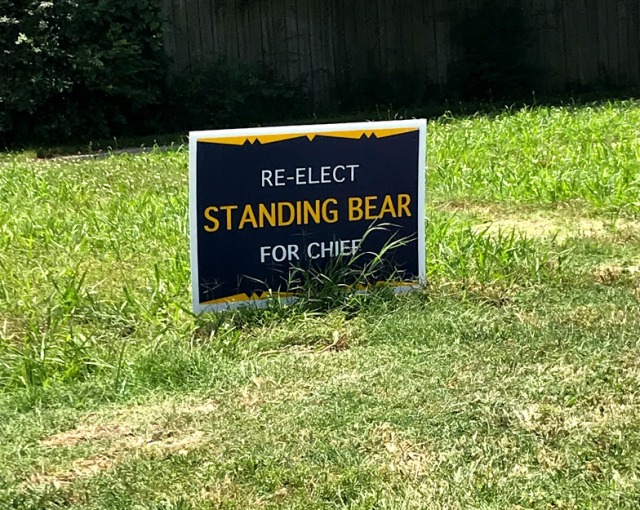 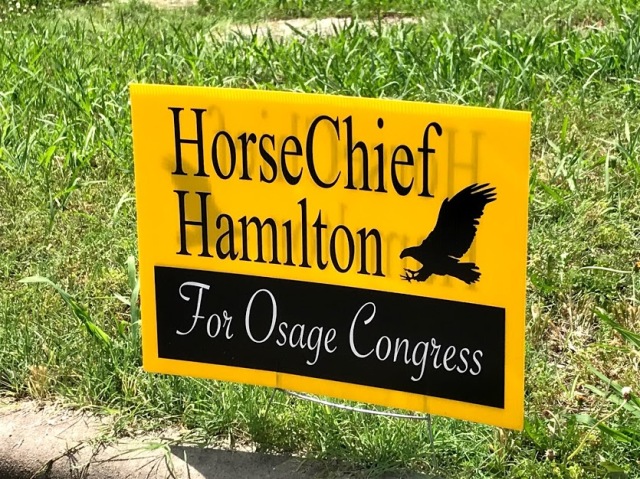 These aren’t the election signs we’re used to seeing. They are common, however, in the Osage Nation.

As the two of us drove around in our rental car, whenever we would connect our iPhones to charge it up, the radio would come on and play a song from one of our playlists (depending on whose phone we were using). So, from my phone, here is the song that kept popping up as we were driving around the prairies of Pawhuska…..

Not only was it Christmas music, but it was sung by Bing Crosby. Yes, people, it’s true. I listen to Bing Crosby at Christmas time. Neither one of us wanted to listen to it in June in Oklahoma, however.